ABI Rehab NZ opened its new Wellington Community Services Rehabilitation site on the 18th May. ABI has taken on a lease in a building that has been renovated for accessibility. The site is at 210 Main Road, Tawa and is on the top floor of the building (access via lifts or stairs).

There is a gym, therapy rooms, meeting rooms and a large open plan office space for the team of clinicians.  The space is modern, light and bright and the team are really happy to be in the new space.

ABI has sub leased some of the office space to MoveMe, (formerly Orthotics NZ), both organisations are getting to know one another sharing the tea room and reception area.

The Wellington Community Services Rehabilitation premises were blessed by ABI’s Kaumātua, Ray Ahipene-Mercer and in attendance were ABI team members, representatives from ACC, the NZ Rugby Union and MoveMe.

ABI Chief Executive, Dr Christine Howard-Brown felt it was important for the team to have a purpose built site, a place to feel proud of and comfortable doing their best mahi. Christine acknowledged the hard work Wellington Community Services Manager, Kristen Clarke has done with liaising with the tradespeople during the renovation and getting the site up and running.

MoveMe, Chief Executive David Fitzpatrick-Cochran talked about the coming together of the two organisations to support those in need of rehabilitation on one site and encouraging connections between those working for both organisations.

The ABI Wellington Community Services team which has both an adult and paediatric clinical team are fully operational and available to take referrals at Community.Referrals@abi-rehab.co.nz 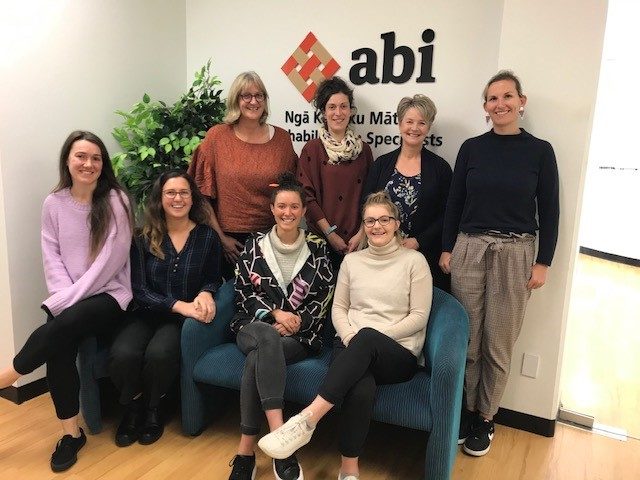 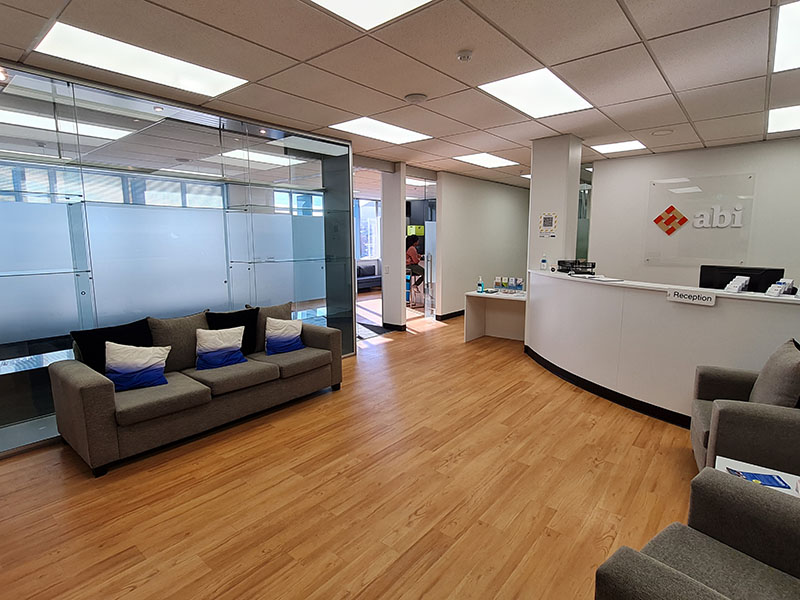 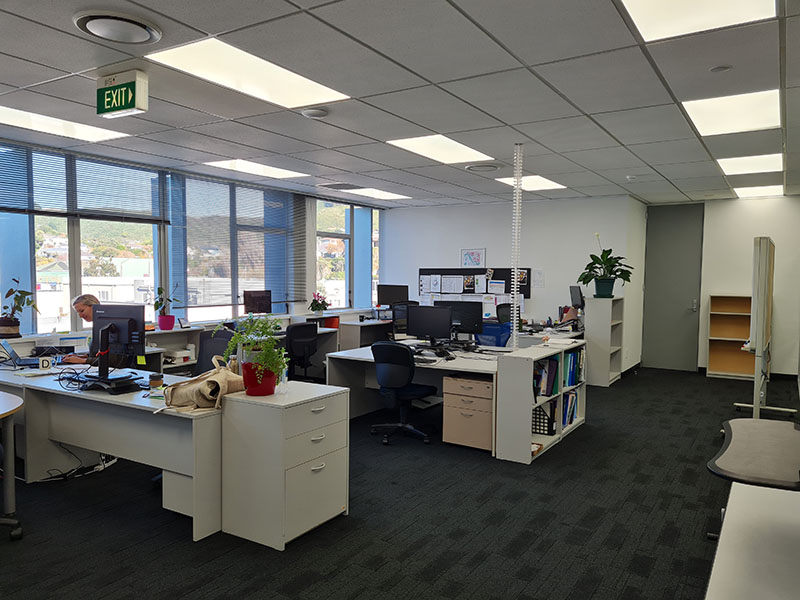 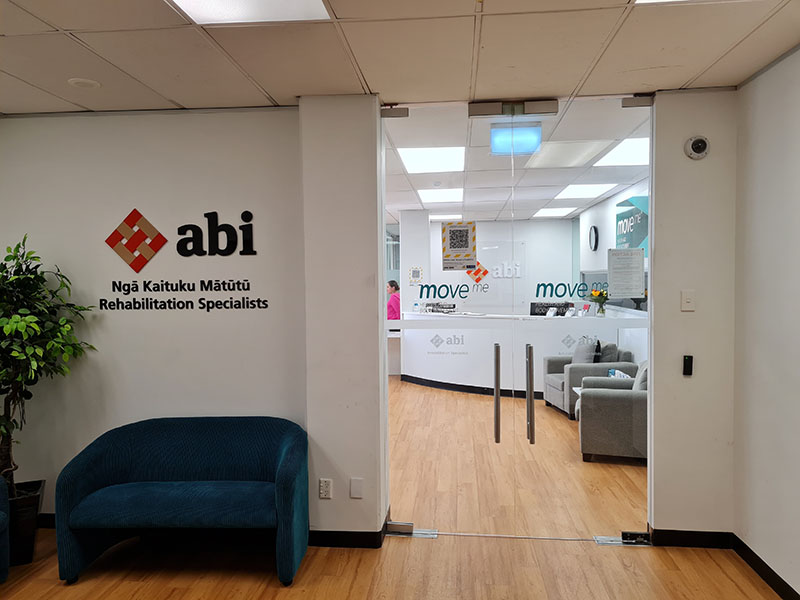 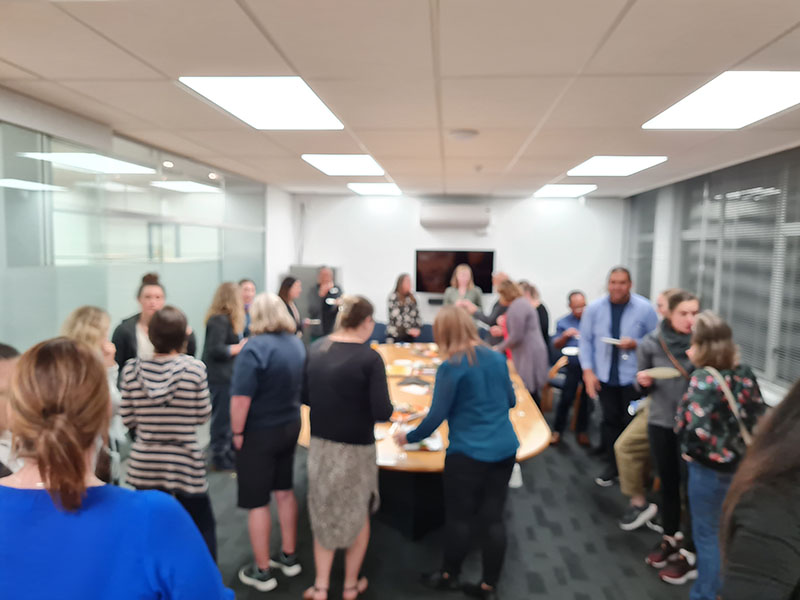